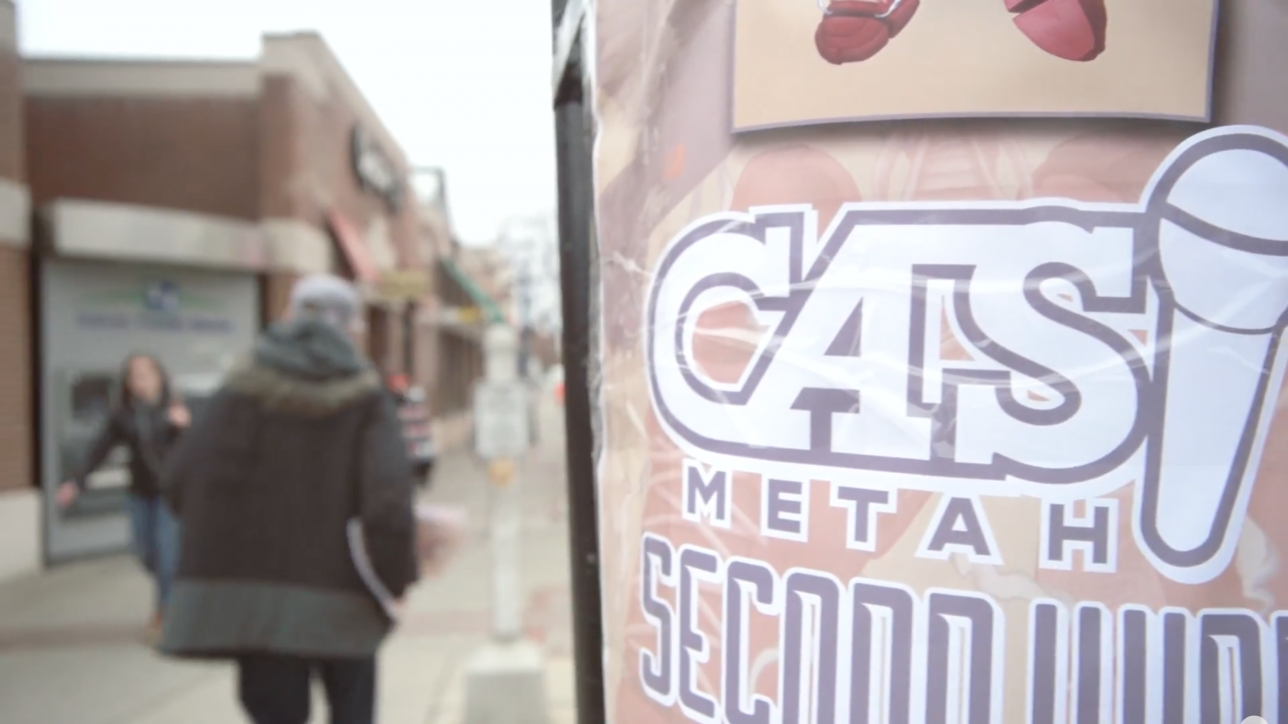 My dude Cas Metah is back again with a follow-up album to last year’s “Old Fashioned”.  This year he hits us with a project entitled “Second Wind” which is a collection of remixes and a few new joints.  The first to pop up is “Forget About It (Theory Hazit Remix)”.  Theo compliments Cas is a strong way.  This version takes some edge off the original but adds a lot with Theo’s signature drum swing and soulful sample chops.  Props to both dudes on this joint.

And, like last time, I had a hand in it with mixing and mastering all but one song.  So, get a peek at the freshness to come Dec 9th via Soulspazm by checking out the new video.