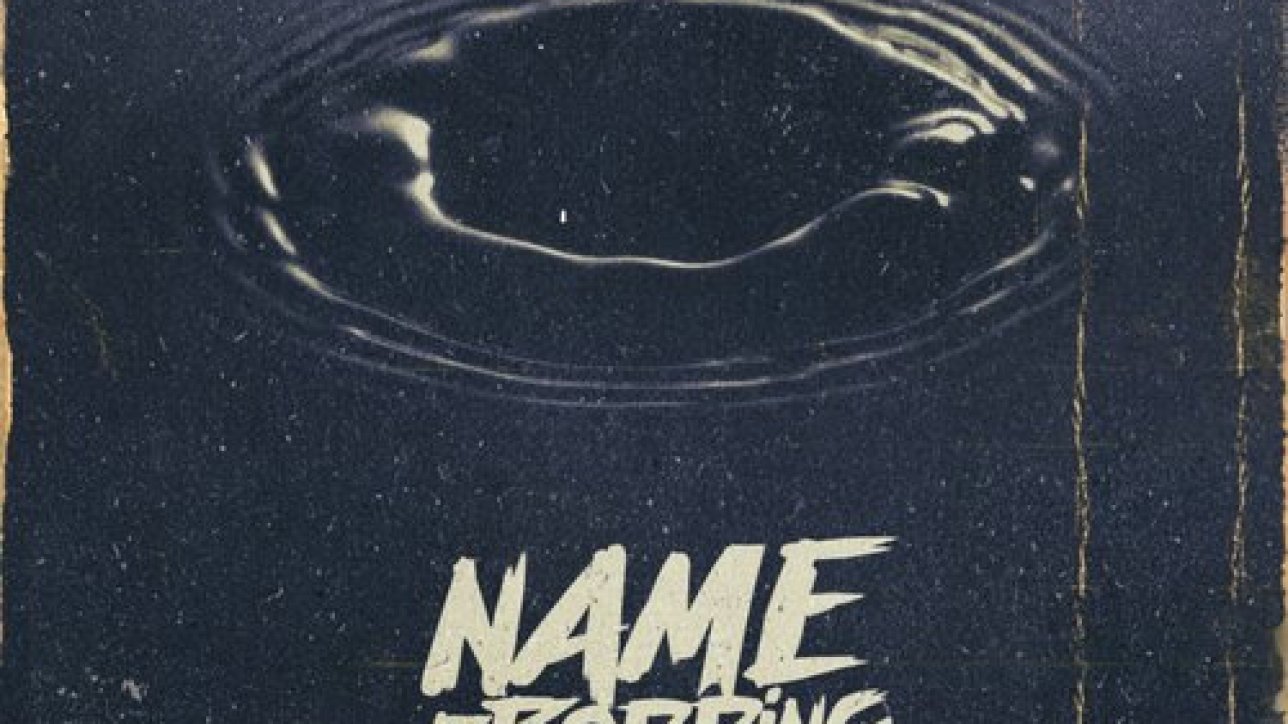 You HipHop guys are in for a treat with this new album for Sebastian Hochstein titled “Name Dropping” released on illect Recordings.  Sebastian (formally known as Jaq) is a seasoned beat-maker from Germany.  We’ve worked together on collaborative albums with JustMe, Shawn Lov, and Scribbling Idiots.  This time I cooked up a scratch hook for the song “Gargantuan Pillars” that features Dood Computer, Masai, &  Sev Statik.