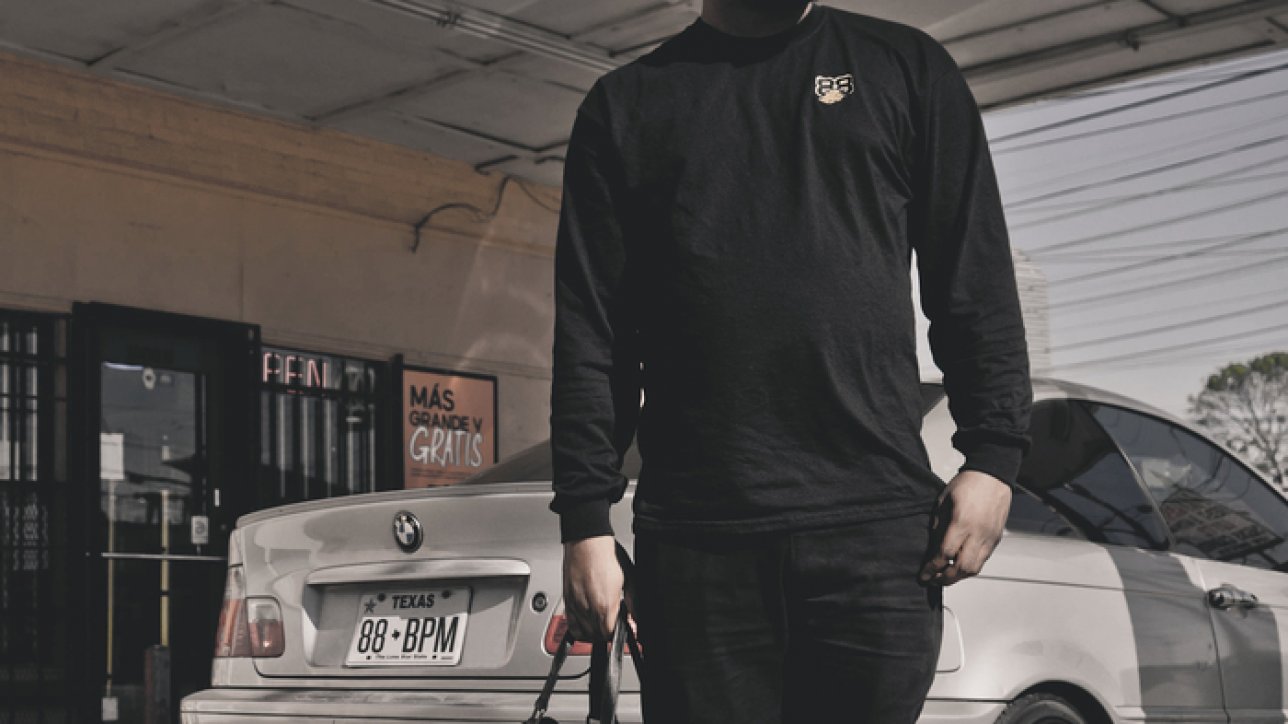 Yo! My dude 88 Killa came out with another EP via boutique UK label DEFDISCO entitled “88 BPM.”

88 Killa recorded vocals for “Brief Talking Points” at TWLVSstudio which is featured on this project.  Dude is a pro on the mic!  And, if you missed it…the previous EP, 88 Karats, also featured vocal recordings for the song “Mic Check.”

Here’s the latest via soundcloud:

He’s got cassettes too. 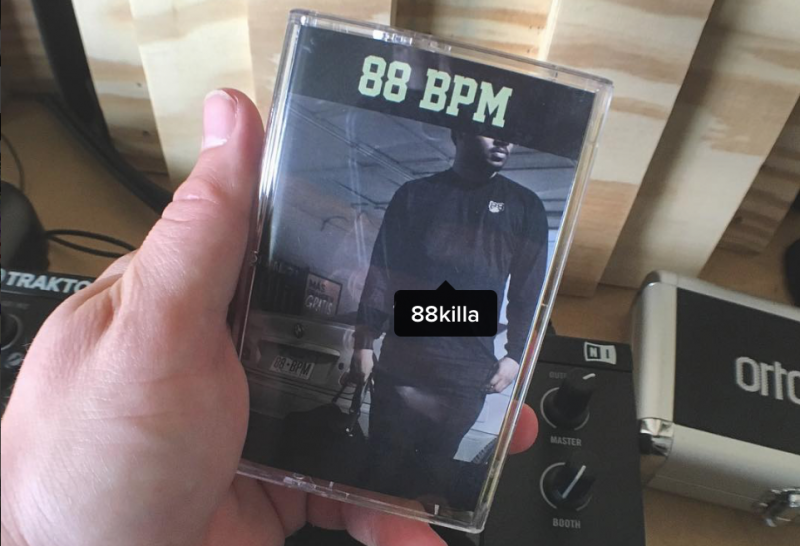