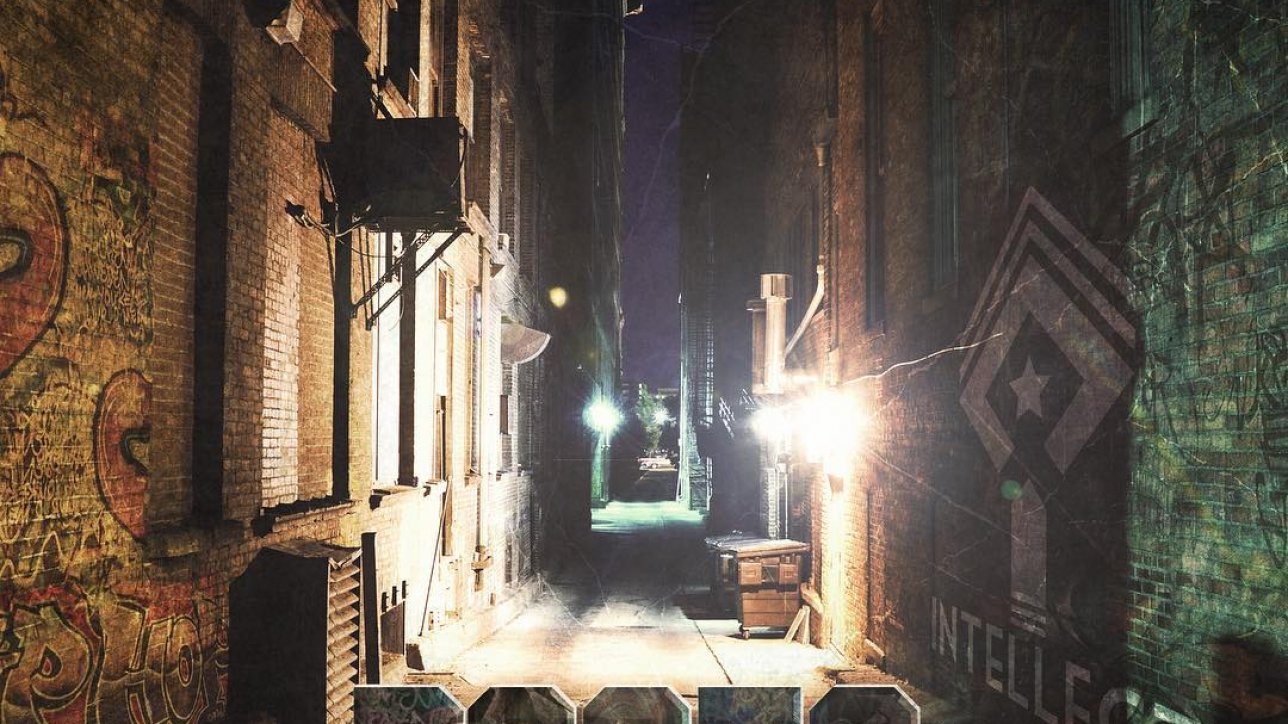 It’s cool how when you build good working relationships things start to snowball.  I’ve collaborated with Ohio veteran hip-hopper, Cas Metah, since the early 2000s.  Through him, I connected with another Ohio notable emcee, Griffin of the Tunnel Rats.  Griffin recorded vocals with my current spotlight, iNTELLECT.  So, from the cuts I did for Griff, iNTELLECT reached out for cuts of his own.  But, the colab didn’t stop there.  He saw one of my beat sales and over time he gobbled up some choice jams.

Around the time I began producing with Krum (FKA Playdough), I began stretching my production outside of raw hip-hop.  That was awesome, but I still need my sampling fix in the meantime.  I’ve alway been a big fan of soul samples thanks to the likes of Pete Rock, RZA, Just Blaze & 9th Wonder.  So, finally, in my 30s, I really tightened my focus on soul records while digging.  Beat-makers know that flipping soul samples aren’t particularly challenging.  But, the feeling you get from a good chop with hard drums is un-matched.

So, here we are a few years later, and something finally came out, hahahaha.

Ohio emcee, iNTELLECT, crafted 8 thought provoking and Holy Spirit empowered songs on his album, ROOTS.   I did the beats – he did the raps.  I also got a couple of cuts on it too.  We even grow strong together on the engineering tip…he mixed – I mastered.